Big congratulations to his owners, Jeanett and Zandra!!!!! 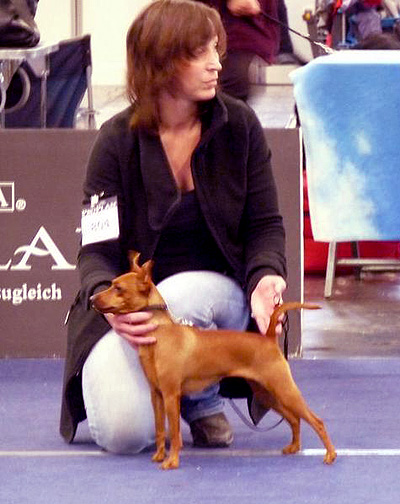 With one week before, on 14 November 2011, in CACIB Sempetar Vrtojba, croatia, Impala Xantor won  2 times JBOB and 1 time BOB!!! 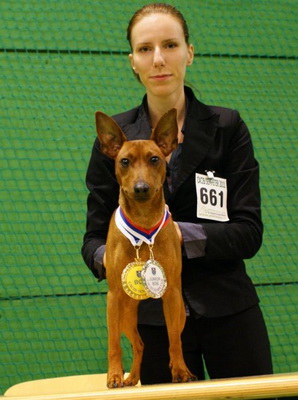 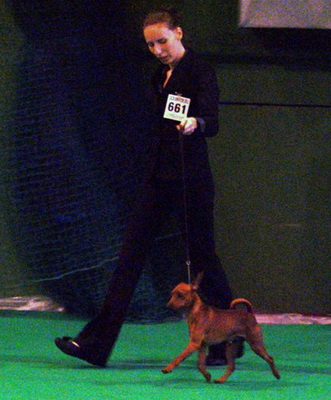 19 October 2011: News from Finland: Impala Wildfire and Impala Remy Martin have been health checked and both have eyes and patella clear!!!

2 October 2011: Again cat show and another winnings for our cats: Ely got CACIB and Denny got his second CAC. See photos HERE.

1 october 2011: International Cat show in Bucharest, Romania: our canadian sphynx girl  S*Sayaad Elisabeta Always My Heart got her final CAC and she is now Romanian Champion!! She also got nominated for BIS!! Our boy Emerald Sight Delightful Denny got CAC. 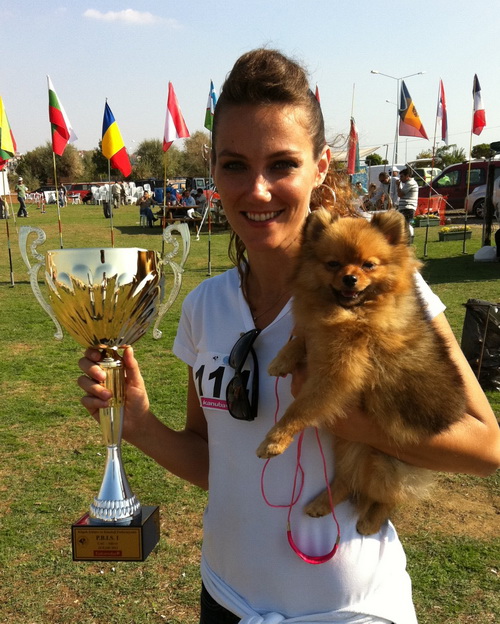 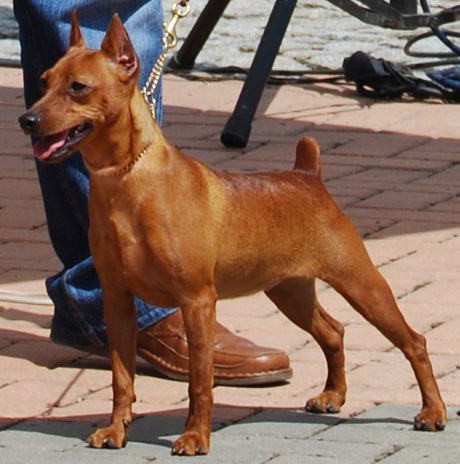 Another great weekend with great results from our puppies!!!! 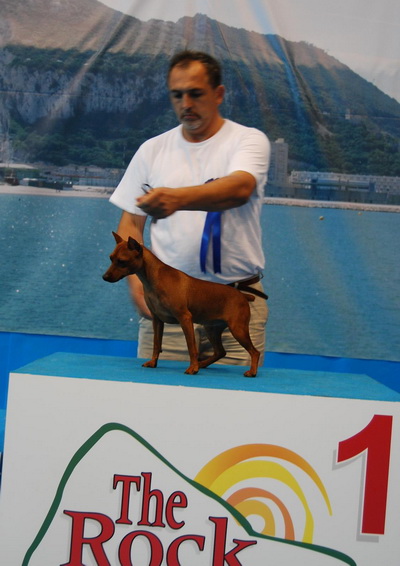 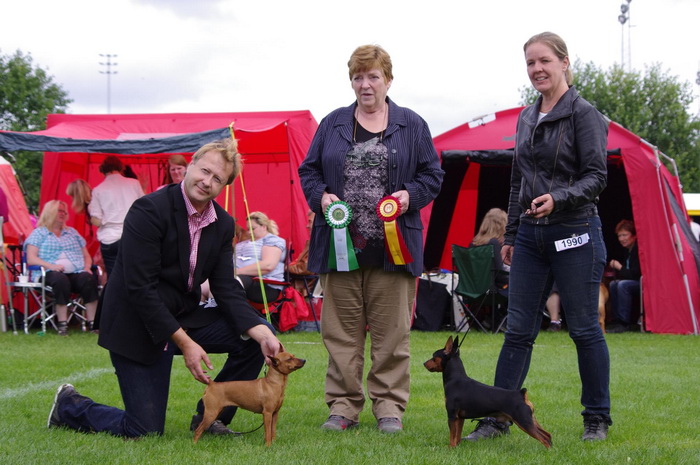 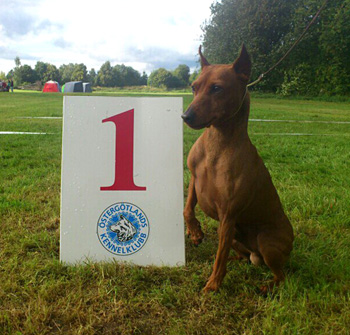 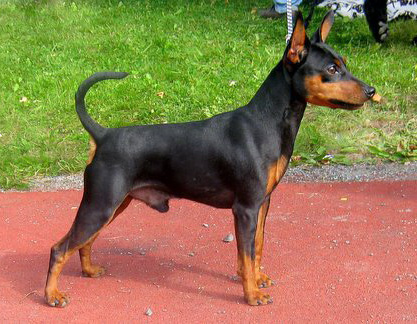 With this titles Maverick is now  SWESIDH CHAMPION!!!!! 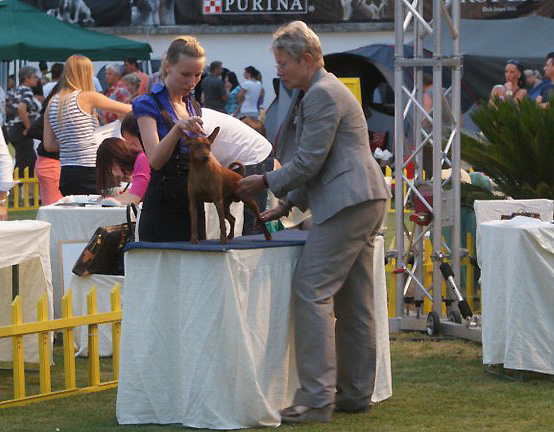 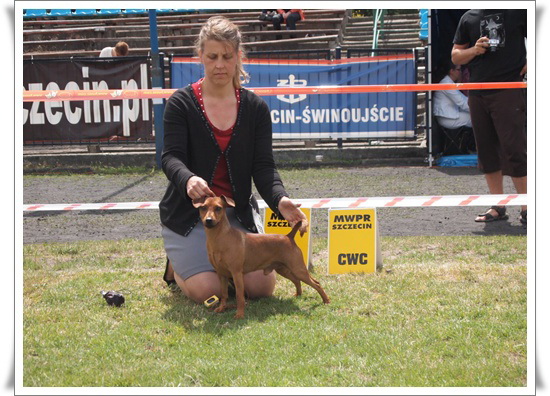 Congratulations Ana and Marko for a nice result again!! 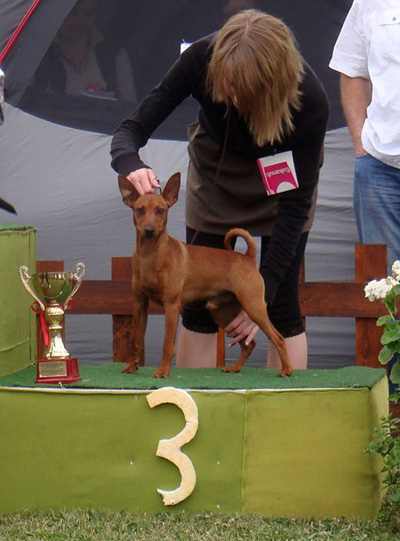 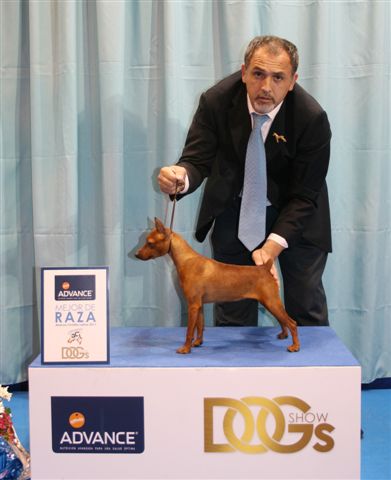 Congratulations Marko and Anna for doing such a great job with Sun!:) 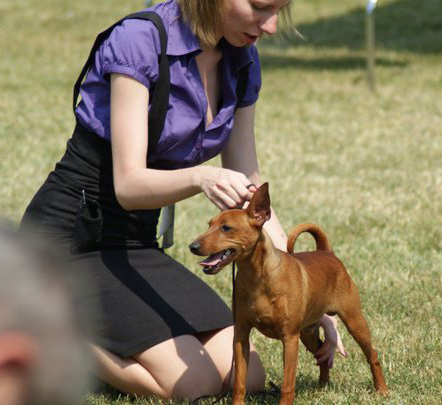 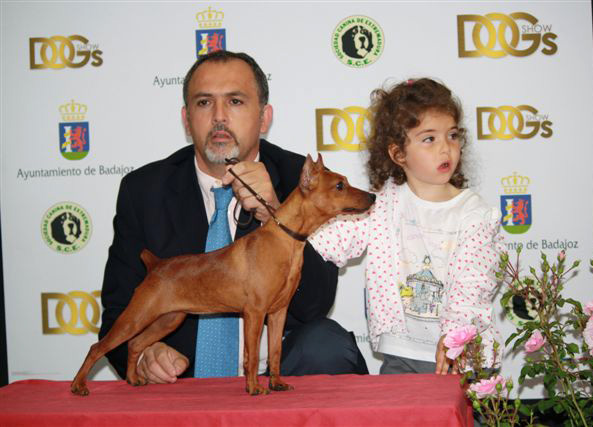 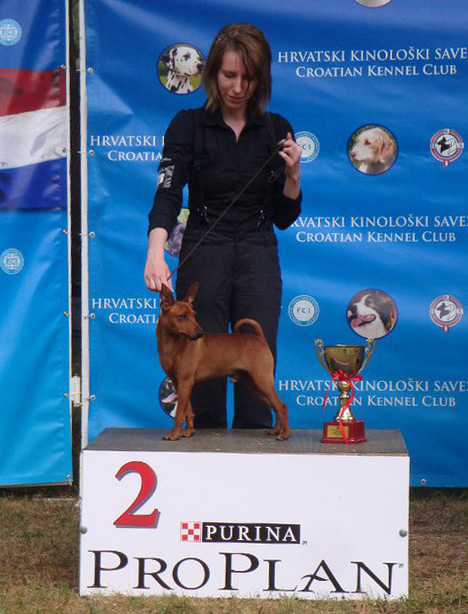