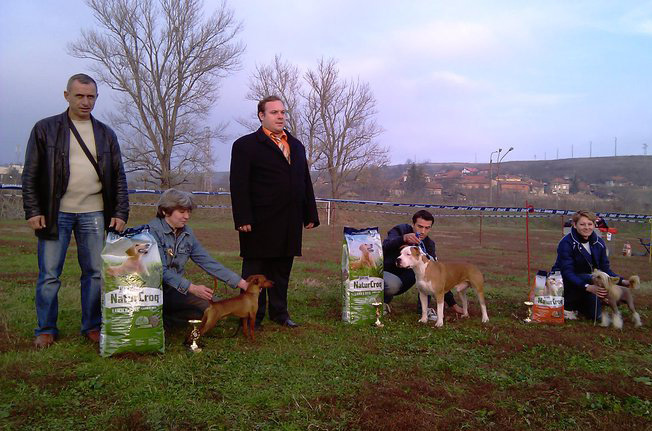 Also we got the Junior Best in Show  with our pomeranian male Aljens Dream Love at Impala !!!

Thanks our new bulgarian friends for a lovely day!

Congratulations to their owners!!!

Congratulations to his owner Dan!

28-29.08.2010: Gotland show, Sweden: Impala Jolenne got both days CQ with BF 2 first day at judge Thord Byström from Sweden and BF 4 at judge Joan Walsh from Ireland. Both days BOB and BOS puppy were offsprings after CH Impala Deja-Vu, Melzo's Bring It On and Melzo's Captain Morgan. Congratulations Amanda, kennel Melzo's,  for such a good job!!! 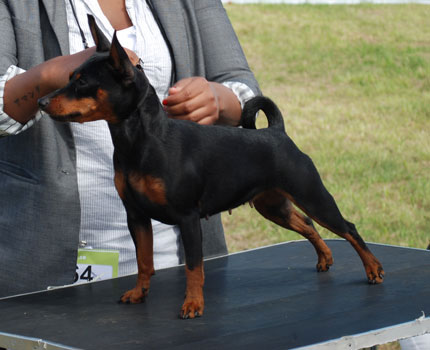 I also attend at Nordic Winner show in Oslo, where Jaimy presented a gorgeous group of progenies!! Congratulations Kaja and Jaimy`s puppies owners!

And needless to say how proud I am for the Best of Breed in both days in Oslo: Experience Brave Boss Mr, son of Soritas Victor Foreign Mr and Impala Keo Kayla! Congratulations Veronica, his owner , and to Bjorn, his handler,  for a very profesional presentation!

Impala Maverick got first day CW and 2 nd in Intermedia class and second day he won the class with HP!

Impala Zen Zikko was Best of Breed in first day and Best Oposite Sex the second!!!

Congratulations to their owners!!!!!! 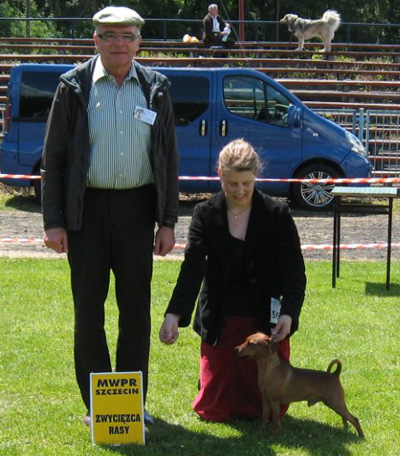 Judge was Anders Tunold- Hassen and today Lego was 2nd in junior class;)

And first in junior class was Axelakes Convict and Confess (Lego) , who is after our Cycorn Red Story and Impala Silent Wind!!! Congratulations partner!

Congratulations their owners, Jeanette- kennel Jean Dark, and Amanda - kennel Melzos, and thank you for such a great job!

Aljens Dream of Love at Impala is a gorgeous orange  male puppy out of CH Reuben of Lennete and Ch Buterfly of Love of Lenette.

31 January 2010: After finishing his period of rent in Sweden, in Melzos kennel, CH Impala Deja-Vu moved to Norway, in kennel Warscot for his rest of his life!

Hope he will bring as much joy as he gave us, good luck with him Liv!

Thank you Amanda, kennel Melzos, for taking good care of him while he was in rent in Sweden! Congratulations for his 2 litters he gave you! 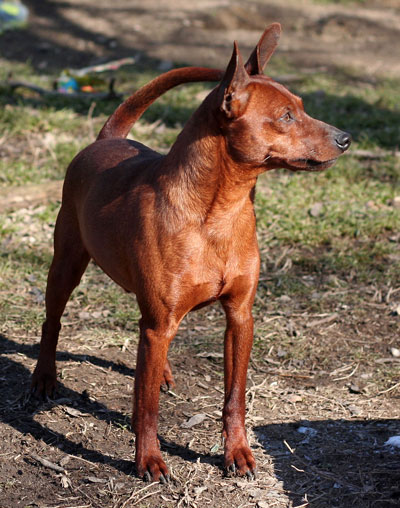